Article 1, Section 2 of the Wyoming Constitution states, “In their inherent right to life, liberty and the pursuit of happiness, all members of the human race are equal.” Corporations are treated differently: Article 1o, Section 2 states, “All powers and franchises of corporations are derived from the people and are granted by their agent, the government, for the public good and general welfare, and the right and duty of the state to control and regulate them for these purposes is hereby declared.” These statements are the Wyoming Promise: individual human rights are superior to corporate rights.

In 2010, however, by a 5-4 vote in Citizens United v. FEC, the United States Supreme Court ruled that corporations are people and money is speech, clearing the way for unlimited amounts of money to influence our elections.

Citizens United has led to the emergence of “Super-PACs,” to which corporations, unions, and wealthy individuals can anonymously donate huge sums of money. Because the identities of donors to Super-PACS and their donation amounts cannot be traced, these funds are known as “dark money.” When large sums of money are infused into campaigns, election results are skewed in favor of big money interests and ordinary people are silenced. Politicians then spend more time and energy courting big donors than serving their constituents.

We’re fighting to restore the voices of ordinary citizens.

We’re advocating for an amendment to the United States Constitution to overturn the 2010 United States Supreme Court decision Citizens United v. FEC, and thereby create space for national and state-level campaign finance reform. Our elected officials at every level of government should work for Wyoming, and not for their wealthy donors.

We’re asking the Wyoming Legislature to adopt a resolution that would call for an amendment to the United States Constitution to declare that corporations are not people and money is not speech. In the alternative, we ask the legislature to place this request on the ballot for the next general election, so that the people of Wyoming can express their views about the problem of money in politics.

Because Wyoming Promise is cross-partisan, it will not endorse any political candidate for any office at any time.

However, Wyoming Promise welcomes endorsements by current and former public officials, and candidates running for public office, who agree that money in politics has reached toxic levels – and it’s time to solve that problem by repealing Citizens United through an amendment to the United States Constitution. 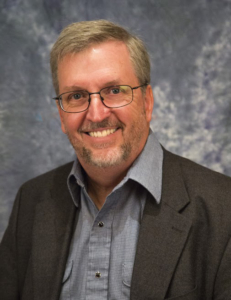 Ken Chestek Chair (Albany County) Ken is the Chair of Wyoming Promise, a lawyer and was a candidate for the Wyoming legislature in 2016. He is a Professor of Law at the University of Wyoming College of Law, where he teaches courses in legal writing and persuasion. 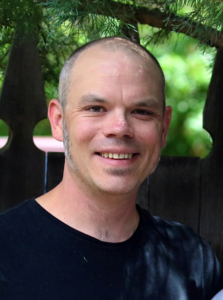 Shelby Shadwell Treasurer (Albany County) Shelby is a visual artist, Associate Professor at the University of Wyoming, avid hunter and public lands enthusiast, and he lives with his wife and two sons in Laramie. He is deeply committed to service to the state of Wyoming through the efforts of Wyoming Promise and is the Treasurer for the Wyoming Promise PAC. 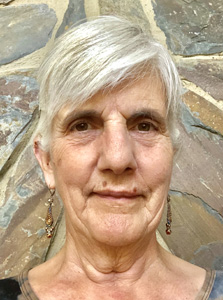 Christy Gerrits Secretary (Campbell County) Christy is a retired secondary school science teacher, Secretary of Powder River Basin Resource Council and member of Campbell County League of Women Voters. She and her husband have three sons and have called Gillette their home for 43 years. She is an amateur naturalist, spending her free time in Yellowstone National Park observing wolves and other wildlife. She is passionate about rescinding Citizens United, getting dark money out of our elections. 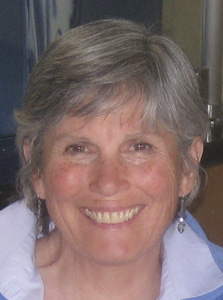 Margie Faarias (Freemont County) Margie is a 24 year resident of Fremont County Wyoming. She has a private practice as a CranioSacral Therapist in Lander, where she lives with her husband and two cats. 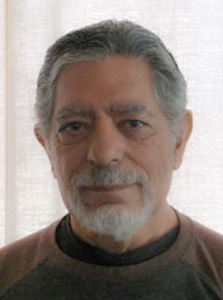 John Rivera (Laramie County) John is a retired attorney, who worked as a senior staff attorney for the Wyoming Legislature for over two decades, in addition to working in private practice and for a private nonprofit. B.A. in History and J.D., both from the University of Wyoming. 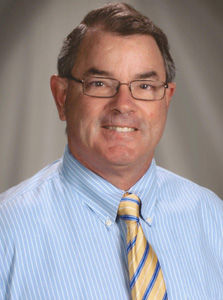 Jeff Wasserburger (Northern Niobrara) Jeff Wasserburger is a life-long resident of Wyoming and was raised on a ranch in northern Niobrara County. His family celebrated the ranchâ€™s centennial in 2016. Jeff was first elected to the legislature in 1994 and served six terms in the Wyoming House of Representatives. He was elected to the Wyoming Senate in 2014 and has served for six years. He was a teacher, building principal, and central office administrator for 34 years. He has retired from education and is now the executive director of the Campbell County Board of Cooperative Higher Education Services. He is married to his wife Tracy for 36 years and they have three children, Jory, Trey and Hayley. He has two daughters-in-law, Jessica and Dayna. And six grandchildren, Westyn, Abraham, Gentry, Gwynn, and twins, Ted and Frankie. 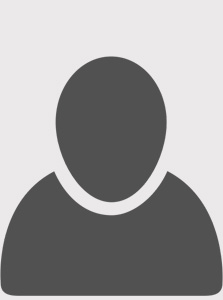